Even though automobile accidents are among the leading causes of personal injury, train accidents still have the potential to derail many individuals’ health and well-being. This can come as a terrible shock to the average commuter because these types of accidents simply don’t happen as frequently as motorway collisions. But believe it or not, there are as many as 3,000 train accidents per year, which result in as many as 1,000 deaths per year. Even though they are rarer than other types of transportation accidents, there is a myriad of things that can go wrong.

Even seemingly minor problems can escalate into catastrophic injuries. And sometimes, these accidents can even result in death. Trains have an unfathomably immense momentum, making it nigh on impossible to prevent an accident once it has been realized something is wrong. To compound these problems, train accidents are bound by different laws, regulations, standards, and statutes of limitations than just about every other type of transportation accident lawsuit.

When most people think of a train accident, their thoughts immediately gravitate towards Hollywood superhero films in which a hero saves masses of people with his or her superpowers. And while it’s true that many train accidents can harm large groups of people, this isn’t always the case. Because it is so hard to stop a train in motion, there have been many instances where an individual who was on the tracks at the wrong time was injured or suffered a fatality.

In other instances, the negligence of an engineer can contribute to the suffering of high numbers of passengers. For example, back in 2008, there was a terrible train collision in California when a Metrolink engineer was negligent because he was texting. Over one hundred passengers were injured and twenty-five people were fatally wounded. The types of people injured in a train accident can include:

Furthermore, there are several different types of train accidents and causes including:

RECOVERING FROM YOUR ACCIDENT

The physical and psychological effects of a train accident can be devastating. Even in the wake of the Affordable Care Act, many victims that need emergency treatment have a hard time paying insurance deductibles, healthcare expenses, and physical therapy costs. Once immediate healthcare concerns have been addressed, victims of train accidents need to reach out for the help of a qualified and trustworthy attorney to recover compensation for their injuries.

If you require the assistance of a qualified lawyer to help you recover compensation for injuries sustained in a train accident, we can provide you with aid and legal counsel. Our goal is to help our clients recover full compensation for their injuries to lessen their burdens during the healing process. Don’t wait to give us a call – we’ll be there through every step of the process to help you win compensation. 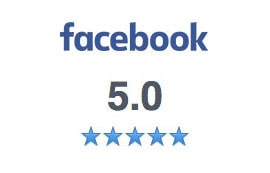 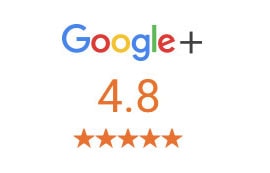 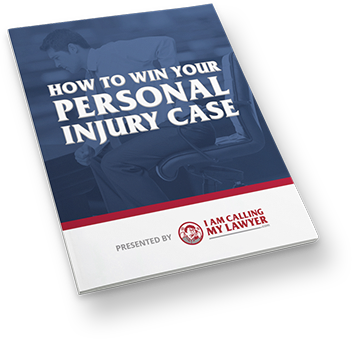 HOW TO WIN YOUR PERSONAL INJURY CASE IN 4 STEPS